If you’ve read my post on Finland’s enviable education system, you’ll know why educators and politicians are recommending North American schools to adopt many of the policies Finnish schools employ for student success. However, there is a new side to the debate, with analysts arguing for a closer look at Shanghai’s education system instead and its international success. It has already been well documented that Chinese students rank high on the world stage in terms of math and science test scores, but this success has often been mitigated with criticisms of how Chinese students acquire these standardized test results (i.e. saying students lack creativity; subjects are drilled into their heads via rote memorization; students lack a balance and study for over 14 hours a day…).

With 23 million inhabitants, Shanghai is the most populous city in China, and is also its largest economic center. In 2009 and 2012 the Programme for International Student Assessment (PISA) ranked Shanghai-China’s 15-year-old students the best in the world for all three of its major categories: math, reading, and science. What is particularly impressive though, is that Shanghai has “the highest share of disadvantaged students in the top 25 per cent range on PISA tests”. Regardless of demographics, Shanghai has successfully removed poverty and a low income background as variables affecting a child’s – and thereby a school’s – testing performance.

So, what is the big reason for Shanghai’s educational success? Is it administrative funding? School infrastructure? Cultural approach to learning? The answer: Teachers and teaching excellence.  But the answer isn’t simply that Shanghaiese teachers are better educated.

Rather, teaching time is organized differently than in other education systems globally. Teachers spend only one-third of their time teaching, and the rest is spent on professional development and lesson preparation. Teachers are provided with  peer review and constructive feedback, and are constantly exposed to the best teaching methods whilst being provided with time to deepen their knowledge of the subjects they are responsible for teaching.

END_OF_DOCUMENT_TOKEN_TO_BE_REPLACED 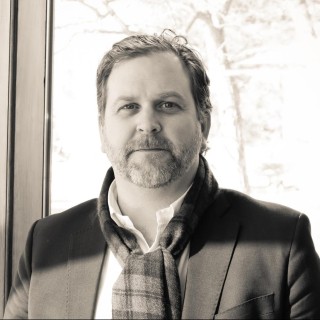 For over 10 years I have been the Head of School for Mississauga's St. Jude's Academy. Utilizing my professional experience, it is my goal to upload insightful pieces about education news here on my blog. I hope you enjoy.

An Informative Education blog and resource for parents

Lover of math. Bad at drawing.

thoughts on education by Grant Wiggins

Just like the horse whisperer - but with more pages

A place for learning about online education